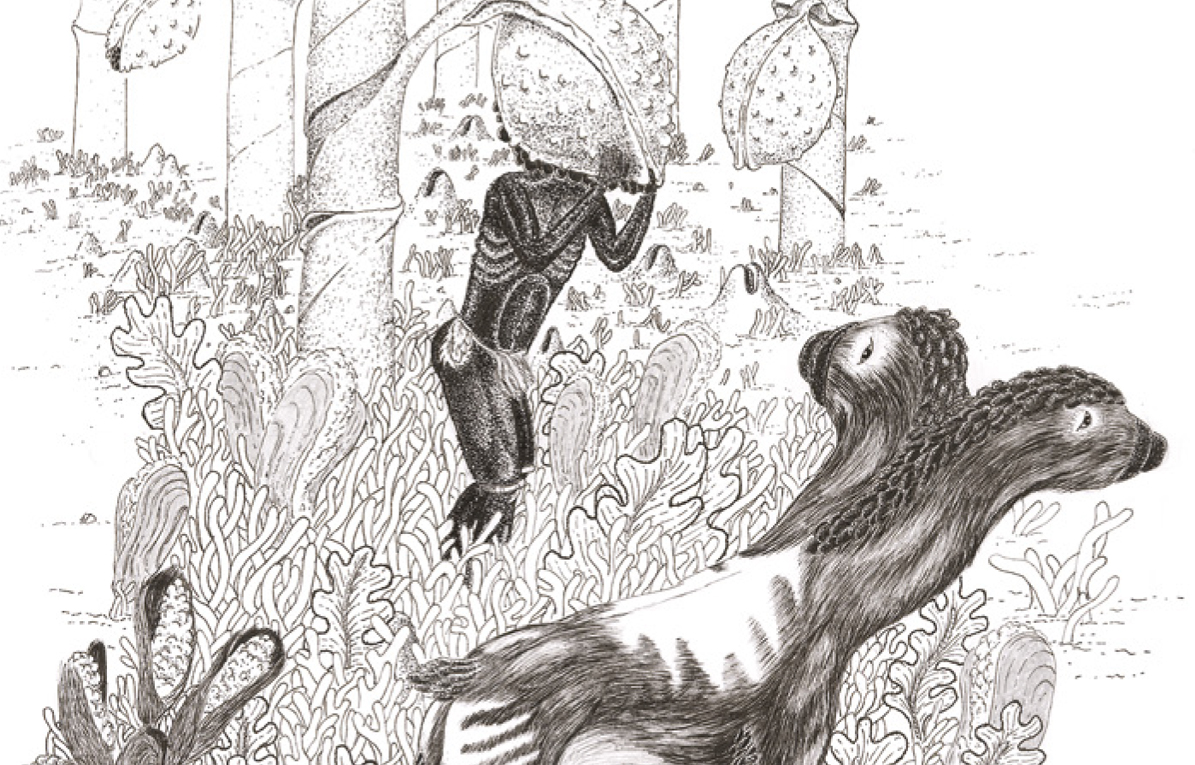 It was only after he got back on the bus that would take him the long road home that he began to realise what he’d accomplished.

It had started that morning with an unexpected phone call from an ex-girlfriend whom he hadn’t seen or heard from in almost two decades. After some polite small talk, she revealed why she was calling. She’d decided to let him in on a secret that she’d kept from him all these years: he was the father of a boy that she’d given birth to after their relationship had ended.

The news hit him like nothing before, and it wasn’t that he never knew she was pregnant in the first place. Rather, he’d always felt a profound void in the center of his being, and now he finally understood what that void was all about: he was a father who’d missed out on being a father. Where there was emptiness there should have been an abundance of memories, and emotions, and excitement about the future. He was so exhilarated that he could barely contain himself when she offered that he could come and visit them later that evening.

She opened the front door so quickly after he rang the bell that it seemed as though she, too, had been anticipating this moment all day. The house was dark but he could see the shadow of a tall, slender person towering right behind her. Instead of greeting them and stepping into the hallway, he just stood there and stared. The young man so clearly wasn’t his son, and he knew that his ex-girlfriend knew that. Both of them were unusually short and stout.

As he sat down in the back of the bus with a full view of the landscape on both sides of the road, he took in a deep breath of relief. He wasn’t the boy’s father so he could now eliminate missing out on fatherhood from the list of possible sources of his discontent. He’d gotten one small step closer to discovering the true source of the void that he was feeling. Not bad for a day’s work.

Three notes for an anniversary by Nadine Gordimer