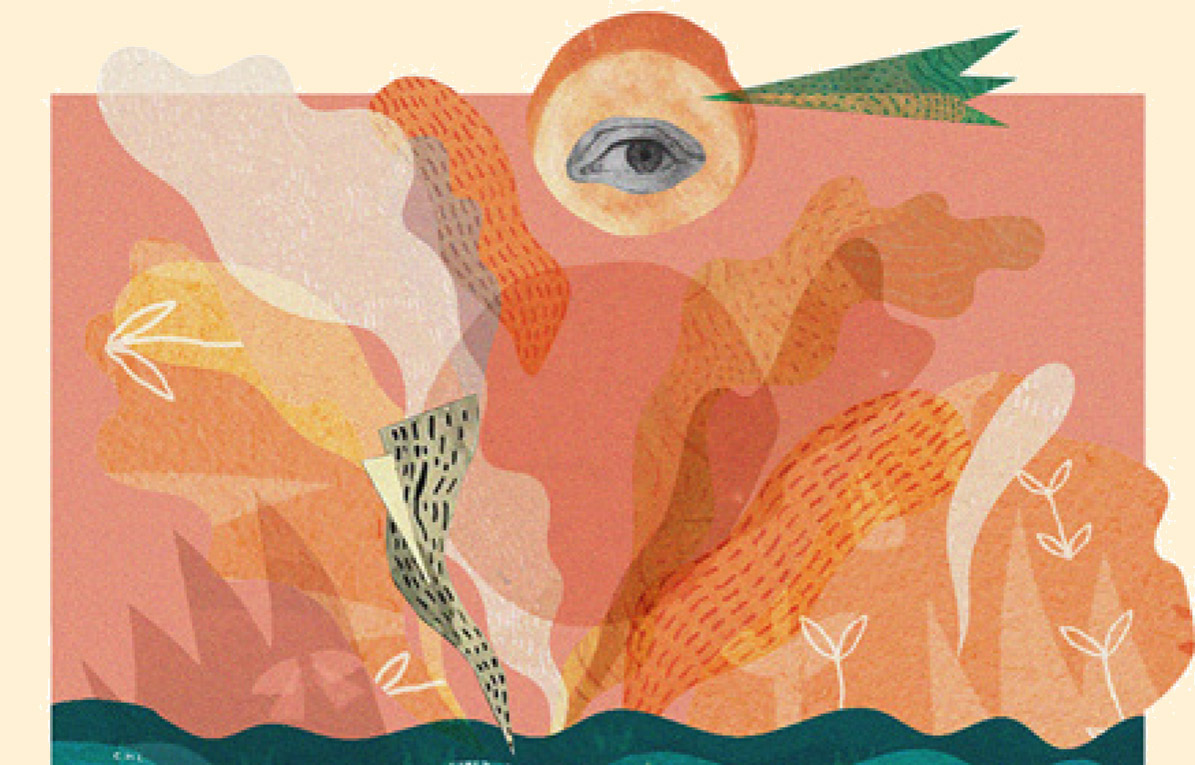 He woke up in a mansion, his throat sore, a letter under his pillow.

The surgery was a success, thank you very much. The director will have his peace, and you’ll have your monthly stipend, plus this marvellous house, as per the contract. Congratulations. Liking your new home already? That’s to be expected. Please note that it’ll take some weeks before your throat heals completely. There are pain tablets in the chest of drawers by the window.

Once he’d read the letter numerous times — folding it carefully and tossing it on the bed after each round, and after some anxious coughs, mumbles, and caresses of the stitched neck, picking it up again for another look through — K. pocketed the damn thing, stood up, pondering his predicament, forcing himself to stay calm while suppressing a fear that was matched only his by shock and confusion. The letter was long and detailed but the gist of it (in his understanding) was that he, K. Ncube, through his music, had been disturbing the director of a certain association’s peace, an important somebody who functioned better in his sleep, and (as crazy as it is), the association had purchased his voice in exchange for the mansion and an undisclosed monthly stipend. K. had signed a contract, and the surgery to cut off his voice had been performed. Successfully. That’s how he ended up in this house, throat painful. Stitched. It wasn’t a dream.

K. paced the length of the bedroom, feeling like a caged bull. Perhaps someone was pulling his leg. How could something like this be possible? He looked around and searched his pockets for his cell phone. There was nothing. They must have taken my phone, he thought, sitting on the bed. Besides the throat, there was also a dull pain in the right side of his head. He was also feeling weak and drowsy, as if any moment he could collapse and die.

As far as he remembered, K. had only signed a contract once in his life, and that was several years ago. A recording deal with BS Music. There is no way he could have signed away his voice then — the contract was simple and straightforward, without any fine print, and he had gone through it in one sitting. There had been attempts, sure enough, to sign him by government affiliated companies. Lucrative collaboration deals floating large sums that he knew were a mere attempt at muzzling him. But K. had been steadfast in his rejections. It was impossible that he could have ended up swayed. This… what was happening to him, now, was pure fraud. Madness.

He started pacing again, and stood by the window, resting his right elbow on the chest of drawers, which shone an elegant bright yellow, standing half his height. What could he do now? Leave the house? And go where? To the police station? What would he say? Perhaps if everything was still intact in his head. But his memory was also acting up. His grasp of what was real and unreal was gradually mutating and slipping through his fingers. But as he paced around K determined to fight whatever this was with all his might. He was a practical and sensible man, and he understood what waking up in this dratted house, with his voice gone and his immediate memory wiped out, meant. He’d stepped on some toes.

Yes. That would be the most probable explanation. He’d unwittingly disturbed a powerful man’s business. Threatened their source of bread. Rendered their powerful position precarious. And now he was being dealt with. And unless he folded his cuffs and fought with the little strength left in him, K. was ruined.